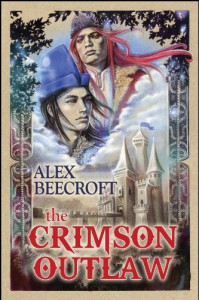 It's cool because it has the ring of authenticity to it.

I'm a bit confused about the beating, though. I'd think he'd still be hurting, even if the bruises "weren't that bad." He also got punctured by the buckle a couple of times, didn't he?

I was surprised by the references to finery. For some reason, I wasn't really expecting it.

The portrayal of hypothermia was odd. I don't think it was quite accurate. For one thing, the warming-up process would have been pretty painful. I doubt he would have found Mihai's heat pleasant as he was unthawing, especially since Mihai apparently runs hotter than the average human.


I think the length worked against it. It was truncated, almost. I simultaneously liked it and was indifferent towards it.